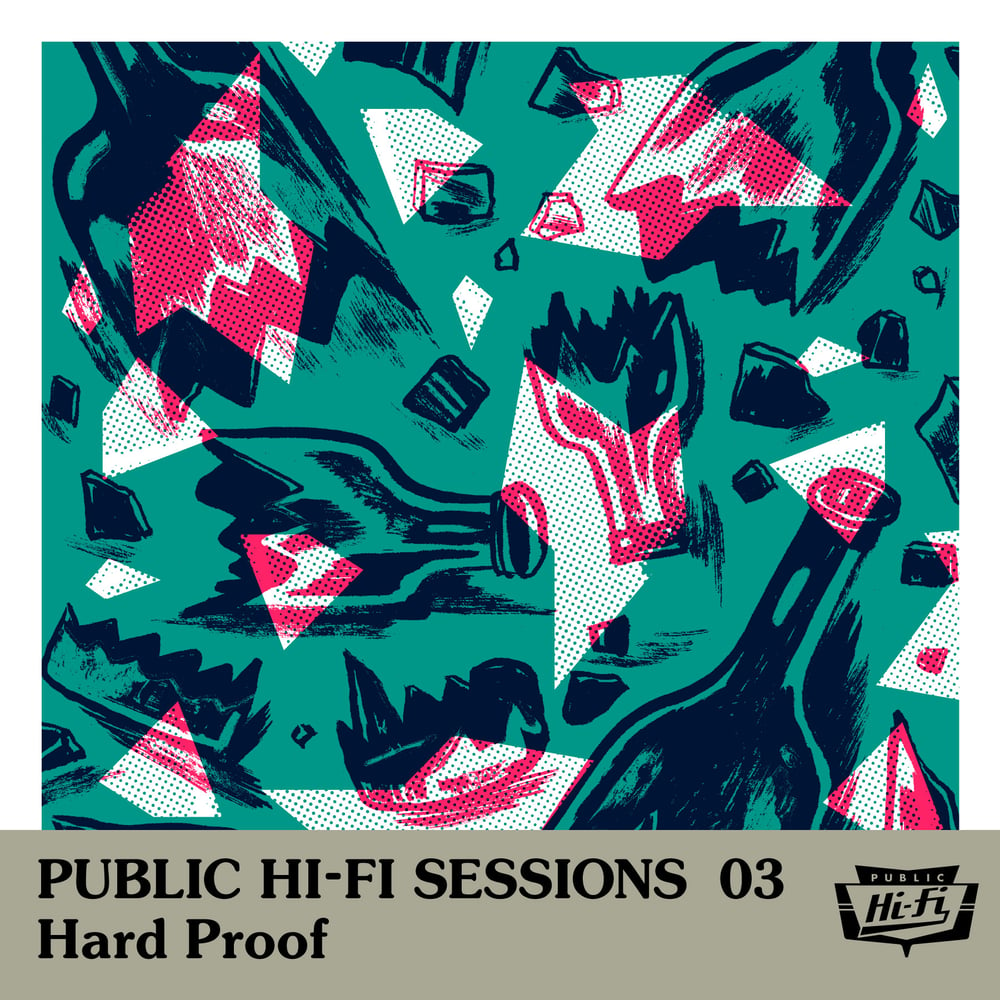 Public Hi-Fi Sessions 03 is the fourth release from Jim Eno’s (Spoon) record label after successful vinyl releases from Dupree, Dana Faclonberry and Sondre Lerche. This release was recorded in two separate sessions at Eno’s Public Hi-Fi studio in Austin. What makes this release so unique is that the recording sessions were live and 100% analog from top to bottom. Stephen Bidwell, drummer for Hard Proof states, “The first half of the tracks were recorded in December 2015 and Eno was teaching a class from Ohio University, so we had half a dozen ‘interns’ running around learning how to track a large group live to tape. This was sort of a no pressure situation, but the tracks we got out of it were so solid, we knew we needed to release it. After some talking with Jim, we came back with 3 more songs in February 2016 and rounded out the record.”